No one ever has had such an impact on men’s fashion. The largest shining star in the sky of style. The father of the Italian style and the embodiment of the sprezzatura. Gianni Agnelli defined casual elegance.

Born into a successful upper-class family where his grandfather, Giovanni Agnelli, was one of the co-founders of the car conglomerate Fiat, which made the Agnelli family famous in Italy. Giovanni’s father, Edoardo Agnelli, then made sure that the family became nobility even on paper when he married Virginia Bourbon del Monte in 1919, daughter of the Prince of San Faustino and a member of the ancient Tuscan-Umbrian family.

The Empire of Gianni Agnelli

After Edoardo Agnelli tragically died in a plane crash, Gianni eventually took over the helm of the family business. And, he not only managed to take over the business, but he also expanded it into several different industries. The Fiat conglomerate was soon a significant player in construction, finance, telecommunications and media.

Gianni was also president of the remarkably successful Juventus Football Club, Italy’s and one of the world’s largest football clubs, between 1947 – 1954.

Gianni’s and Fiat’s impact on the Italian economy was something other than the ordinary.

He was a major contributor to the country’s industrialization and to Italy going from extreme poverty after World War II to becoming the world’s sixth-largest economy. There are also rumours that at one point Gianni himself owned a quarter of the shares at the Italian market.

In 2003, 81-year-old Gianni died from prostate cancer. The news shook Italy and the country’s largest daily newspaper dedicated its first 19 pages in Agnelli’s memory the next day. It is often said that a person’s popularity can be measured by the number of people who attend his or her funeral. More than 100,000 people came to Gianni’s funeral to show their condolences – including Italy’s then-president and prime minister.

Gianni’s influence on fashion, business and culture did not end with his death in 2003. To this day, he is a great source of inspiration for fashion designers and business leaders around the world. It’s his way of constantly pushing the boundaries that have made him the style icon he is.

Gianni always walked the thin line between sprezzatura and crazy eccentric. However, he managed to wear a style that none of us mortals could be anyway near to pull off. For that reason, one should be careful not to copy too much of his style. Carefully select some details that you can follow – if you copy the complete style, it will look like you are trying a little too much.

Gianni, as the style icon he was and remains, created his very own expression and way of dressing.

He is best known for his way of letting the slim blade of the tie be longer than the front when it fluttered in the wind and for wearing the watch on top of the cuff.

This was mainly for practical reasons since his over-sized watches couldn’t fit under the tight shirt cuffs.

But, as mentioned, it was his entire appearance that made him the most influential in the world.

His tailored suits were usually in soft colours where he preferred grey during the day and navy in the evening. They were usually made in Prince of Wales or Solaro, a unique medium wool fabric, perfect for mid-seasons. During relaxed days, for example, when he went by boat to Capri, Gianni often wore long-sleeved polo shirts in linen or pipeline. Another trademark for him was the way he sported double denim.

Due to an accident on the Côte d’Azur, Gianni was forced to wear orthopedic shoes for most of his life – however, he never compromised on elegance. Among the favourites were his suede boots, usually dark brown for a suit and light brown in casual contexts. His favourite brands were Tod’s and Church’s. Also, his moccasins and tennis shoes deserve a mention.

Here are some of the most known style trademarks of Gianni Agnelli. His relation to rules and personal style is what makes him succeed with these, for the time, totally new fashion statements.

In short, Gianni was an elegant man who knew exactly what he was doing and who could break the rules because he knew them.

From this, he was able to build a unique personal style – a style that we are all inspired or influenced by whether we know it or not. 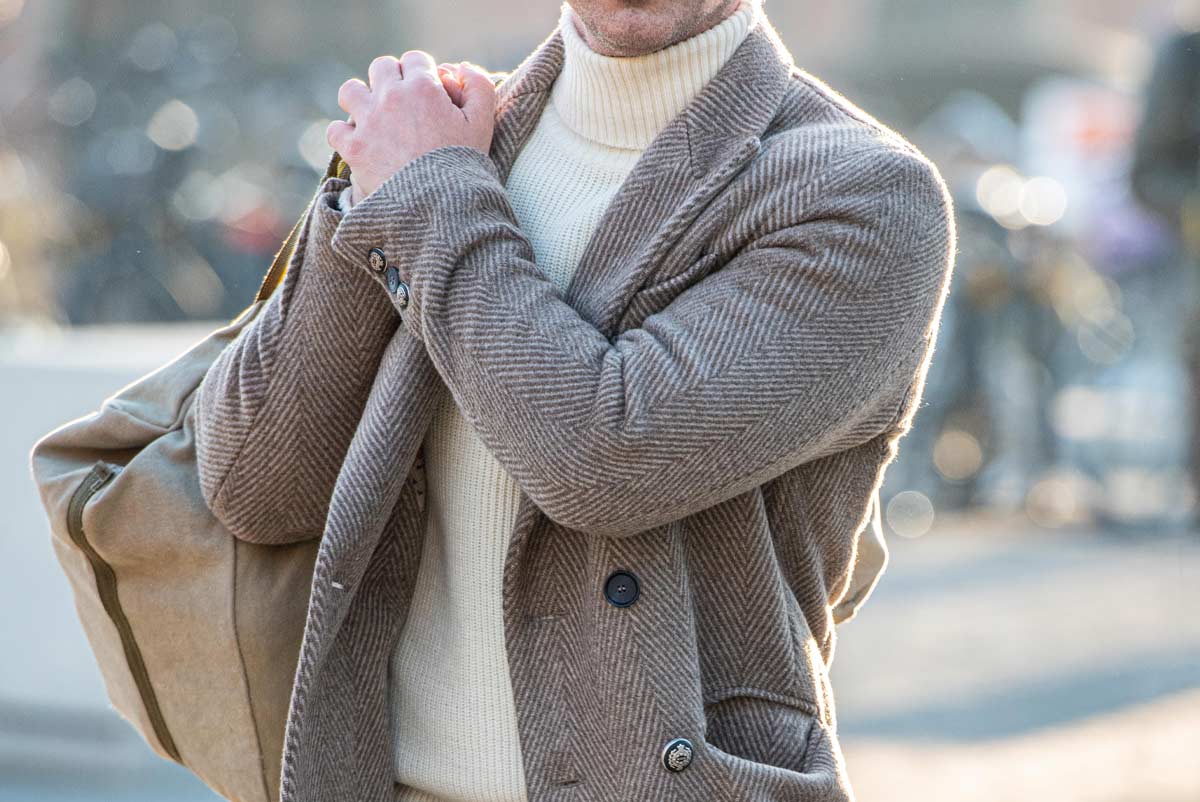 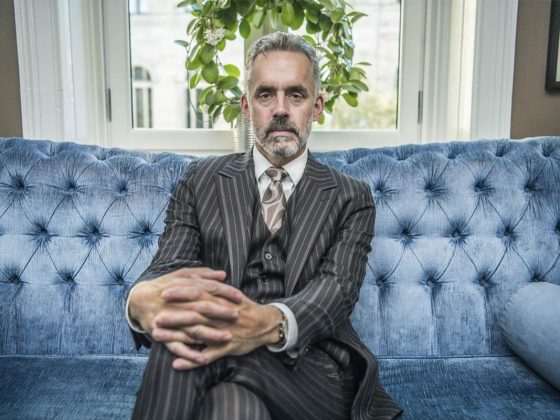 Jordan Peterson: The importance of dressing for success 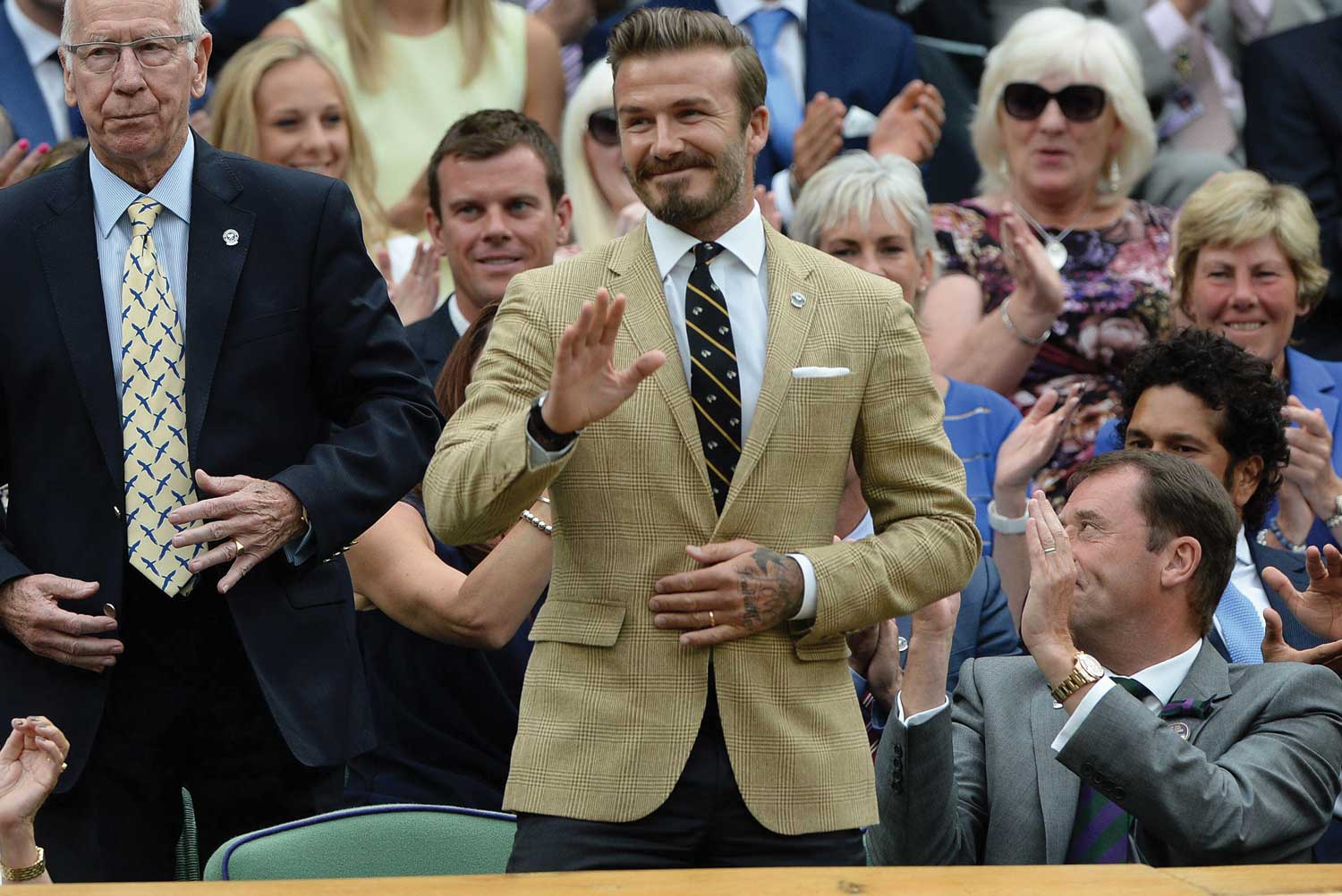 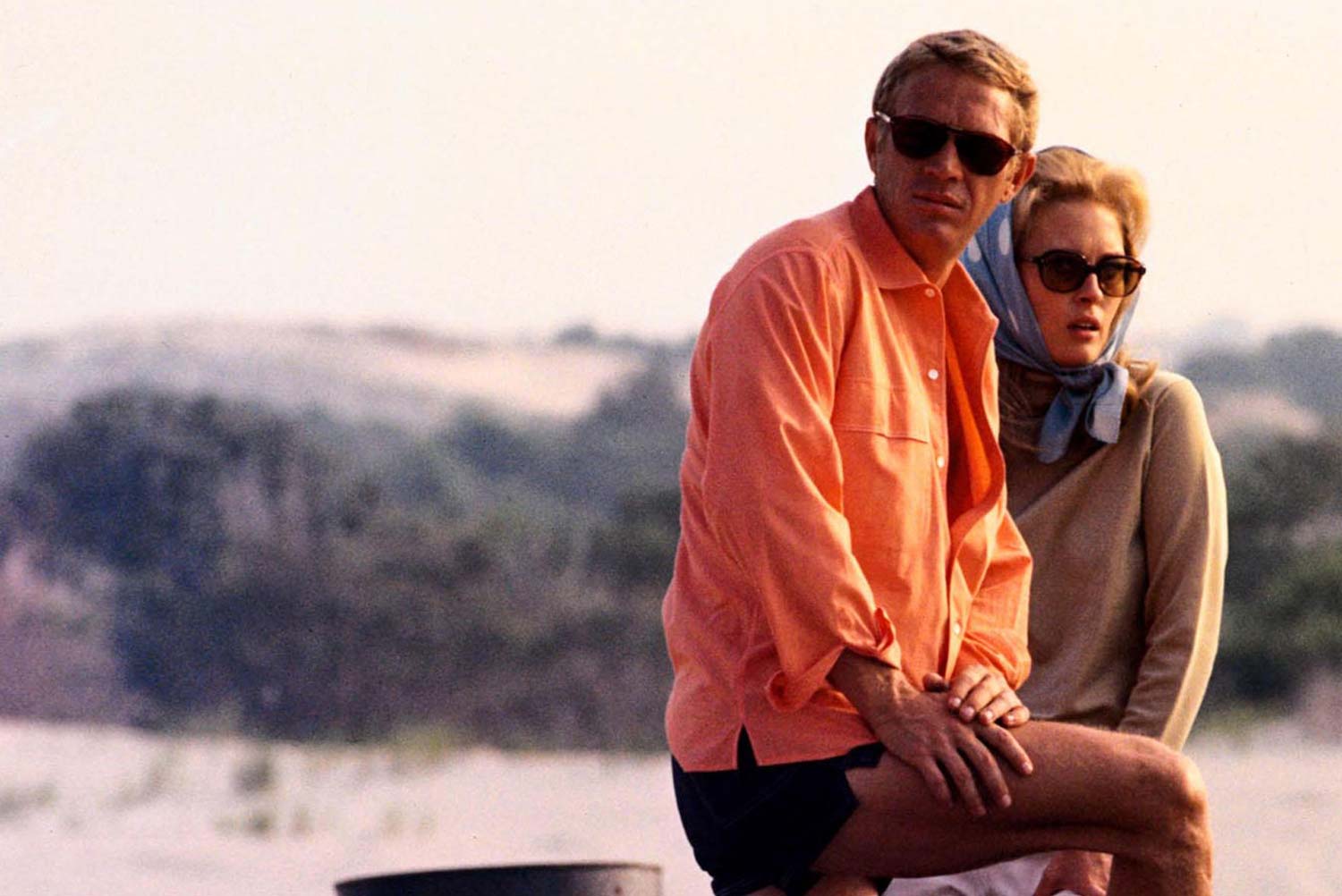